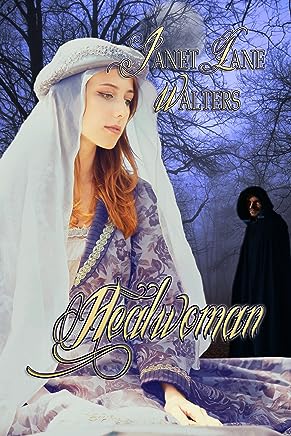 Born under a dark moon, Norna has to battle rumors that she is tainted by evil and unworthy of being anything more than a servant. Discarded by her mother, she runs away from her aunt, a priestess who wants her to enter the temple.
Instead, Norna chooses to be a Healwoman, and a chance encounter with a novice hoping to be a priest helps her discover she has talents of water, air and fire at her disposal. With these gifts she is called on to battle treachery and attempts to prevent the promised prophecy of the god and goddess. As she battles evil powers, she loses her heart to Shandor, the man she met when her journey first began. She must come to grips with Britha who plots against her. Shandor has his own enemy Vorgan. When the pair of foes unite, the battles begin.

http://bookswelove.net/authors/walters-janet-lane-romance-fantasy-suspense-medical/
Posted by Janet Lane Walters at 7:55 AM