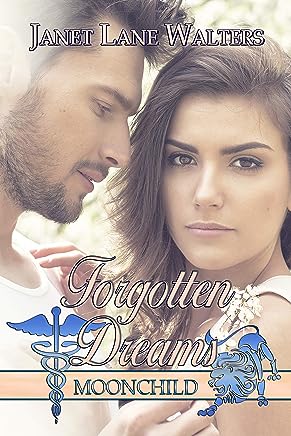 Join the authors at #MFRWHooks here  http://mfrwbookhooks.blogspot.com for some great excerpts Mine is my latest release and Book 5 of the Moonchild series.

Blurb:
Chad Morgan is tired of his Hollywood life and his rome as action hero Storm. He's ignoring the contracts for two more movies in the franchise. He wants to take a different direction and make a movie of his friend's book. He has bought the rights. But his agent and the studio want more Storm. His personal life is also bouncing from one woman to another. His thoughts have turned to Emma Grassi, the woman he left behind in his quest for fame. He decides to return to Fern Lake and speak to his friend and renew his friendship with Emma.

Emma is now a nurse practitioner sharing an office with her doctor friend. She has waited for Chad to return and has decided this isn't going to happen. She's decided to confront him and put an end to the dream she has remembered and he has forgotten. Life takes a twist when Chad's auto accident on the outskirts of Fern Lake bring them together. She wants out. He wants in.

Posted by Janet Lane Walters at 6:59 AM