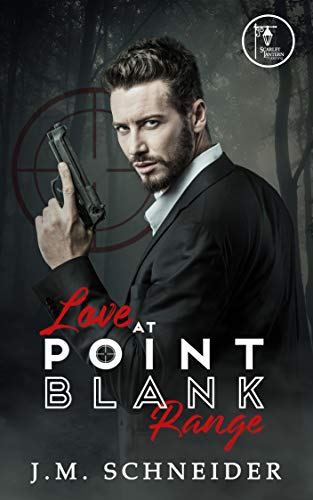 And my blurb (I only have one book, so this is the blurb from Love at Point Blank Range):
Tormented by the death of his fiancee’ and forced to do the bidding of the local mob, former Navy SEAL Carson Fischer's mundane and unhappy life is transformed when Katie Barrie shows up at a training class. While there is an instant and undeniable attraction between them, Carson knows he is no longer worthy of such a woman and tries to keep his distance. But Katie is persistent, and a relationship soon develops. Just as things are finally going well, Katie's own demons catch up to her. After abandoning her controlling husband and the family business - which cost it millions - Katie learns that the company plans to collect those lost millions by any means necessary. Can Carson and Katie weather the maelstrom together, or will Carson lose another woman he loves?
Posted by Janet Lane Walters at 7:58 AM