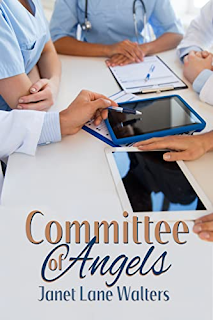 Released the end of April